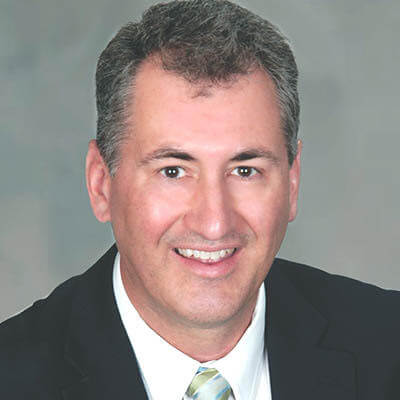 Douglas K. Black, O.D. has over 25 years of experience as an optometrist. Originally from southwestern Pennsylvania, he earned his Doctor of Optometry from The Ohio State University College of Optometry. Prior to that, he earned a Bachelor of Science degree in Biology from Pennsylvania State University. He practiced optometry in the Columbus, Ohio area from 1995 until relocating to the Gulf Coast of Florida in 2001. His private practice, Island Vision Care, was located in The Center Shops on Longboat Key until 2008. At that time, he was lured away from the area to take advantage of a unique opportunity to temporarily provide eye care for the residents of the island nation of Bermuda. Dr. Black returned to Florida permanently in 2015. Dr. Black is an active member of the American Optometric Association, the Florida Optometric Association, and the Manasota Optometric Society. He is also active in several community organizations, including the Humane Society of Manatee County, the Longboat Key Chamber of Commerce, and the Florida Gulf Coast Chapter of the Penn State Alumni Association. He is an avid fan of the Penn State Nittany Lions, as well as the Pittsburgh Steelers, Penguins, and Pirates. In his spare time, he enjoys traveling with his wife Helena, as well as many outdoor activities, including golf, tennis, kayaking, and hiking.